This post is about an interesting discussion that came up recently. There was a problem faced to which DNS-aware persistent http connections seemed to be a probable solution. I can understand if you have never heard of such a concept before, probably because its not so common or probably it doesn’t even exist! We’ll find that out soon. 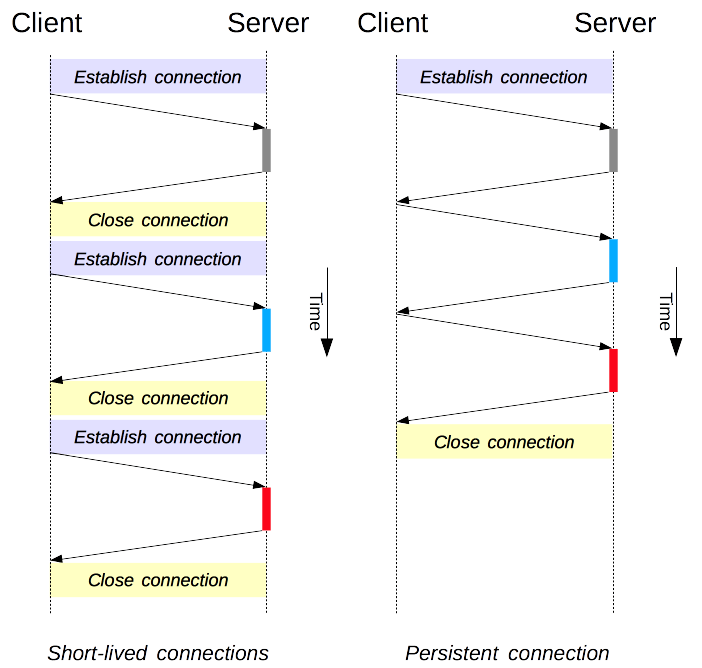 What exactly is the problem statement?

So, let me try to present a simplistic version of the problem. Let’s assume there is a DNS configuration which points to a set of resources for a domain or a subdomain. The configured domain is used by an application to establish persistent http connections to the resources. The question is,

What happens to the persistent http connections from the application, in case the DNS A records change? Should the client re-connect to the new set of IPs? Yes or NO, and why? Should this scenario be handled by the client or by the server? and how?

Is that even a valid problem?

Before I answer valid or not valid, let’s see if this question has been raised elsewhere.

Going through the discussions on these threads and mailing lists, there are two things which are clear:

A rudimentary golang script to create persistent connections to api.razorpay.com

Start this program, and we see it getting 200 OK.

Now, let’s update /etc/hosts to simulate a change in DNS.

And you would notice that the code keeps running as is. Why? Because DNS resolution just happens once and a change in DNS entries has no impact on already established connections as expected.

You would now say 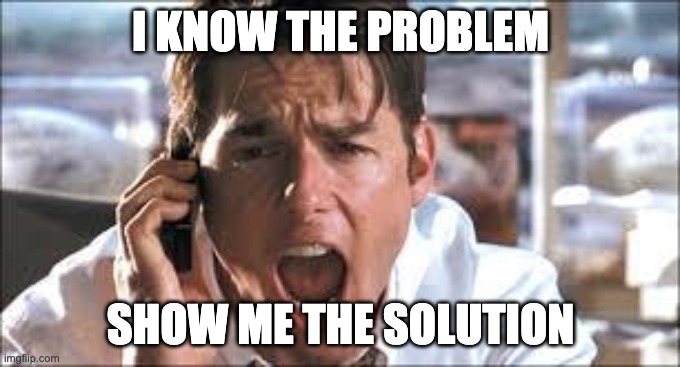 The solution to this problem, in my opinion, is simple.

The application or the client can do very little to solve this and it’s the responsibility of the server to drain and terminate the connections for an IP if it wishes to recycle it. Terminating the connections would lead to the clients establishing a new connections by doing fresh DNS lookups, in which case they would get the new set of IPs. The server should wait for DNS to be propagated before terminating existing connections due to obvious reasons.

Why is this a responsibilty of the server to terminate connections?

Where do load balancers fit into the picture here?

With multiplexing in http2, the problem becomes more prominent and this brings a different perspective to the problem. Let’s talk a little about L7 http2 load balancers, envoy for example. By the way, there is a good blog post by envoy on modern load balancers.

Envoy supports two modes of DNS based service discovery, logical DNS and strict DNS. With both these modes, envoy always does async DNS resolution for zero DNS blocking in the forwarding path, which is indeed a good optimisation. But the difference between strict and logical DNS is that, in strict DNS, envoy drains connections to any host which is not returned in the DNS query, while draining of existing connections does not happen in case of logical DNS.

Should application clients then implement strict DNS, the way it works in envoy?

The answer to this question, in my opinion, is NO. The reason is again mentioned in envoy’s documentation itself. This is what it says for logical DNS

This service discovery type is optimal for large scale web services that must be accessed via DNS. Such services typically use round robin DNS to return many different IP addresses. Typically a different result is returned for each query. If strict DNS were used in this scenario, Envoy would assume that the cluster’s members were changing during every resolution interval which would lead to draining connection pools, connection cycling, etc. Instead, with logical DNS, connections stay alive until they get cycled.

Strict DNS can be implemented in clients, only if, DNS starts sending the need for it in its responses through some mechanics. This can be a RFC btw :)

UPDATE: There is actually an RFC for DNS Push Notifications

The 421 status code can be used to force clients to connect over a different connection, but this again puts the onus on the resource server to start sending 421 once it’s out of rotation. I am not very sure if this is the right use of this status code and I haven’t come across any implementations of this either. Also, is the client expected to terminate the existing connection if it receives a 421 is again not clear to me. golang http2 client still doesn’t support 421. Some discussions here: https://github.com/golang/go/issues/18341.

But I would still want to handle this at my client.

Your comments are welcome